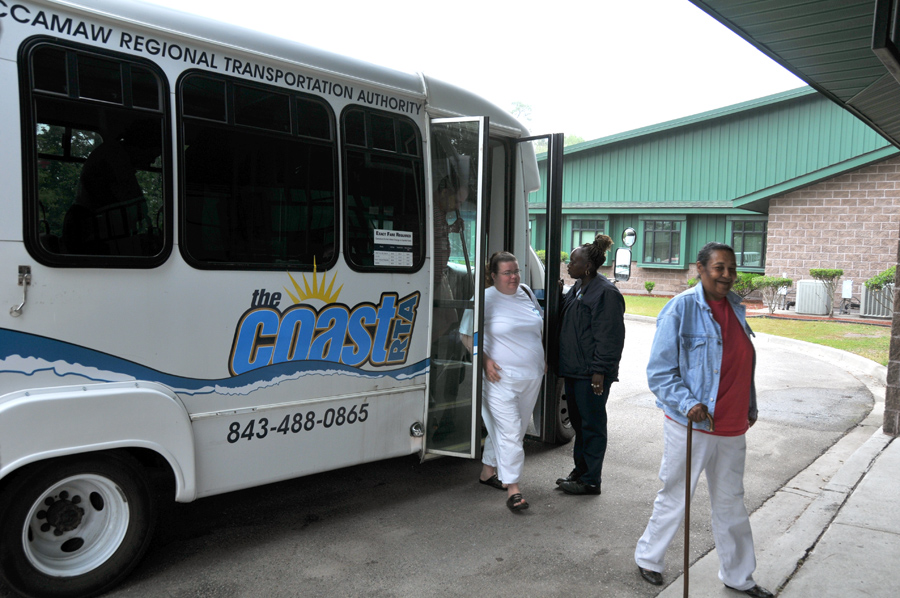 Coast RTA Title VI Notice to the Public
Coast RTA operates its transit services without regard to race, color, or national origin in accordance with the Title VI of the Civil Rights Act of 1964 and its amendments.

Coast RTA Title VI Policy Statement
Title VI of the Civil Rights Act of 1964 states: “No person in the United States shall on the grounds of race, color, or national origin, be excluded from participation in, be denied the benefits of, or be subjected to discrimination under any program or activity receiving Ferderal financial assistance.” Coast RTA is committed to complying with the requirements of Title VI in all of its federally funded programs and activities.

Any person who believes that he or she or any specific class of persons has been subjected to discrimination that is prohibited by Title VI of the Civil Rights Act of 1964, its amendments and related statutes, by Coast RTA in its role of planning and programming of federal funds, may submit a written complaint. Any such complaint must be in writing and filed with Coast RTA or by contacting the Federal Transit Administration at 230 Peachtree NW, Suite 800, Atlanta, GA 30303, via phone: (404) 865-5600 or fax (404) 865-5605 within 180 days following the date of the alleged discriminatory occurrence.

The WRTA Title VI 2021 Complaint form may be submitted via mail, fax, or email as described below.

To provide safe, reliable, affordable and courteous mass public transportation that enhances the quality of life for residents and supports the growth of tourism.